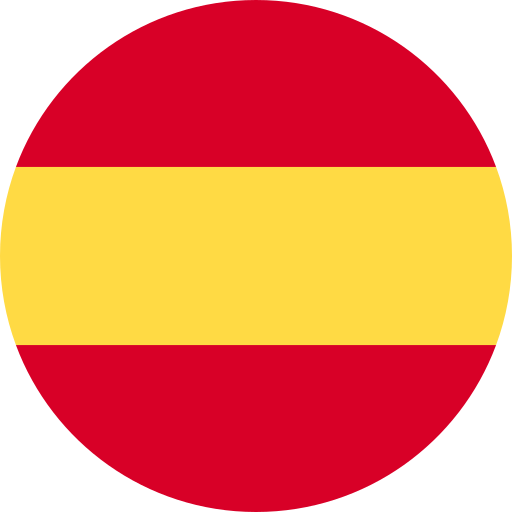 The magic belt of the Amazon Queen Hippolyta has been stolen, and she has been trapped in a space-time loop. Now, it's time for you to break the loop she's in and find her adored belt.

Many centuries ago, the Amazon Hippolyta reigned, daughter of the God Ares and possessor of a magical belt with immense power.

Legends say that Heracles, son of Zeus, entered Themyscira and stole Hippolyta's belt to pass the 12 tests and prove that he was a God.

But as always… there is another version of the story.

What is not told is that it was actually a band of raiders who dared to enter Themyscira to challenge Hippolyta, and after their failure they invented that not even Heracles himself, who was with them, managed to defeat the Amazons.

During the battle, she lost her precious belt, and her lost caused her to be locked in a loop of space and time from which she could never escape.

Now, it's time for you to break the loop he's in and find his belt. 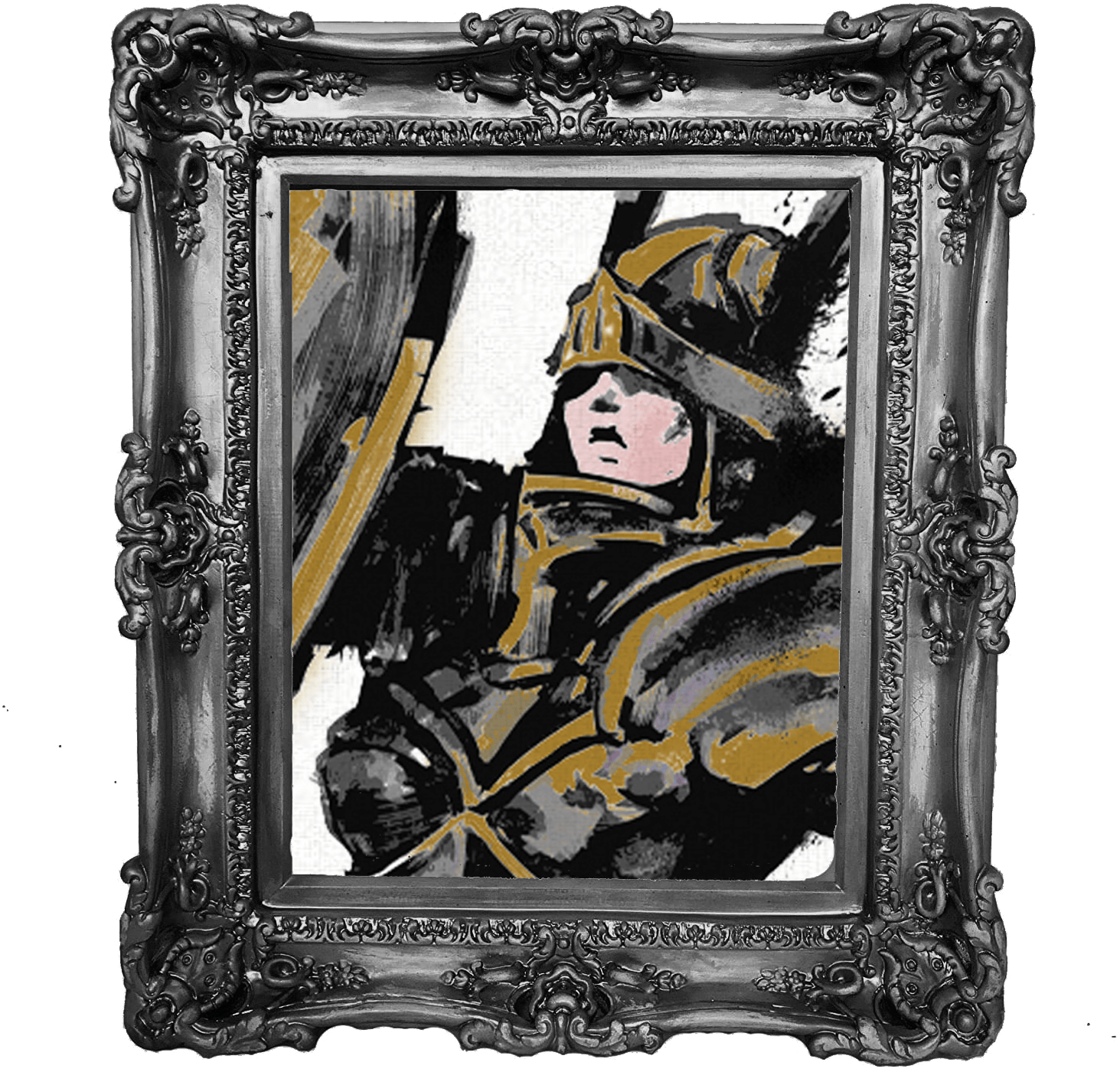